What is phonics and Why do we teach it?

Phonics are the sounds that letters make and learning them helps children to decode words and begin to read and write.

At Pakefield Primary School we use synthetic phonics to help children to read and write. With synthetic phonics, children start by learning individual sounds (phonemes) and how to blend sounds for reading, and how to segment the sounds in order to write words. We follow the government published programme “Letters and Sounds” supported by the actions taken from the ‘Jolly Phonics’ programme providing us with a multi-sensory approach to learning phonics. The ‘Letters and Sounds’ programme is divided into six phases, with each phase building on the skills and knowledge of previous learning.

Our Phonics Knowledge Organisers below, have been developed  for each phase and will support both children and parents with the content that we teach.   They show progression in phonics. Click on the coloured box in each phase below.

The teaching of Phonics at Pakefield begins in the Nursery with Phase 1.

Teachers plan activities that will help children to listen attentively to sounds around them, such as the sounds of their toys and to sounds in spoken language. Teachers teach a wide range of nursery rhymes and songs. They read good quality books to and with the children. This helps to increase the number of words they know – their vocabulary – and helps them talk confidently about books.

In this phase children are taught how to sound talk.

The teacher shows children how to do this – c-a-t = cat. The separate sounds (phonemes) are spoken aloud, in order, all through the word, and are then merged together into the whole word. The merging together is called blending and is a vital skill for reading.

Children will also learn to do this the other way around – cat = c-a-t. The whole word is spoken aloud and then broken up into its sounds (phonemes) in order, all through the word. This is called segmenting and is a vital skill for spelling.

This is all oral (spoken). Your child will not be expected to match the letter to the sound at this stage. The emphasis is on helping children to hear the separate sounds in words and to create spoken sounds.

Once the children have mastered the art of “sound talking” they are ready for Phase 2.

In this phase children will continue practising what they have learned from phase 1, including ‘sound-talk’. They will also be taught the phonemes (sounds) for a number of letters (graphemes), which phoneme is represented by which grapheme and that a phoneme can be represented by more than one letter, for example, /ll/ as in b-e-ll. They will use the “Jolly Phonics” actions to help them remember these.

It is essential that your child learns to say the sounds (phonemes) correctly. Sounds should be sustained where possible (e.g. sss, fff, mmm) and, where this is not possible, ‘uh’ sounds after consonants should be reduced as far as possible (e.g. try to avoid saying ‘buh’, ‘cuh’).

The purpose of this phase is to:

In this phase children continue to practise oral blending and segmenting, previously learned graphemes and phonemes and learn how to read and write. They learn the new skill of blending consonants

In Phase 5 children are introduced to new graphemes for reading. Some of these graphemes represent phonemes (sounds) that they have already learnt a grapheme for. For example, in Phase 3 children were taught 'ai' as the grapheme for the phoneme /a/ (as in rain). In Phase 5, children are taught that the phoneme /a/ can also be represented by the graphemes 'ay' (as in play) or 'a-e' (as in make). This variation needs to be taught as it is common in our language system.

The main aim in phase 6 is for children is to develop their fluency as a reader and increase their accuracy when spelling. They will have already learnt the most often used grapheme-phoneme correspondences (GPCs) in the English language. Children will be able to sight read a large number of words

Children throughout Phase 1 and 2 take part in a daily phonics session. These focus on developing reading, writing and speaking and listening skills.

At the end of Year One all children take part in the national phonics screening check. The check requires children to be able to use all of the sounds learnt up to Phase 5. The check uses real and pseudo (fake) words to assess children's ability to decode. The check takes place in the Summer Term and parents will be informed of the date nearer the time. The results are fed back to parents in the end of year report.

Ways you can support your child at home?

Say: ‘A tall tin of tomatoes!’ ‘Tommy, the ticklish teddy!’ ‘A lovely little lemon!’ This is called alliteration. Use names, for example, ‘Gurpreet gets the giggles’, ‘Milo makes music’, ‘Naheema’s nose’.

Teach them ‘Peter Piper picked a peck of pickled peppers’.

Other ways to help at home:

Your child’s teacher can advise on the handwriting style that is taught and how you can help at home.

Spelling is harder than reading words – praise, don’t criticise. Little whiteboards and pens, and magic boards, are a good way for children to try out spellings and practise their handwriting.

Your child might be trying to use letters from their name to write; this shows that they know that writing needs real alphabet letters.

Make or buy an alphabet poster.

Here are some of the terms you may come across in our phonics work at school.

vowels – the open sounds / letters of the alphabet: a,e,i,o and u

consonants – sounds/ letters of the alphabet that are not vowels.

blend – to merge individual sounds together to pronounce a word, e.g. s-n-a-p, blended together, reads snap

grapheme – letter or a group of letters representing one sound, e.g. sh, ch, igh, ough (as in 'though')

mnemonic — a device for memorising and recalling something, such as a snake shaped like the letter 'S' 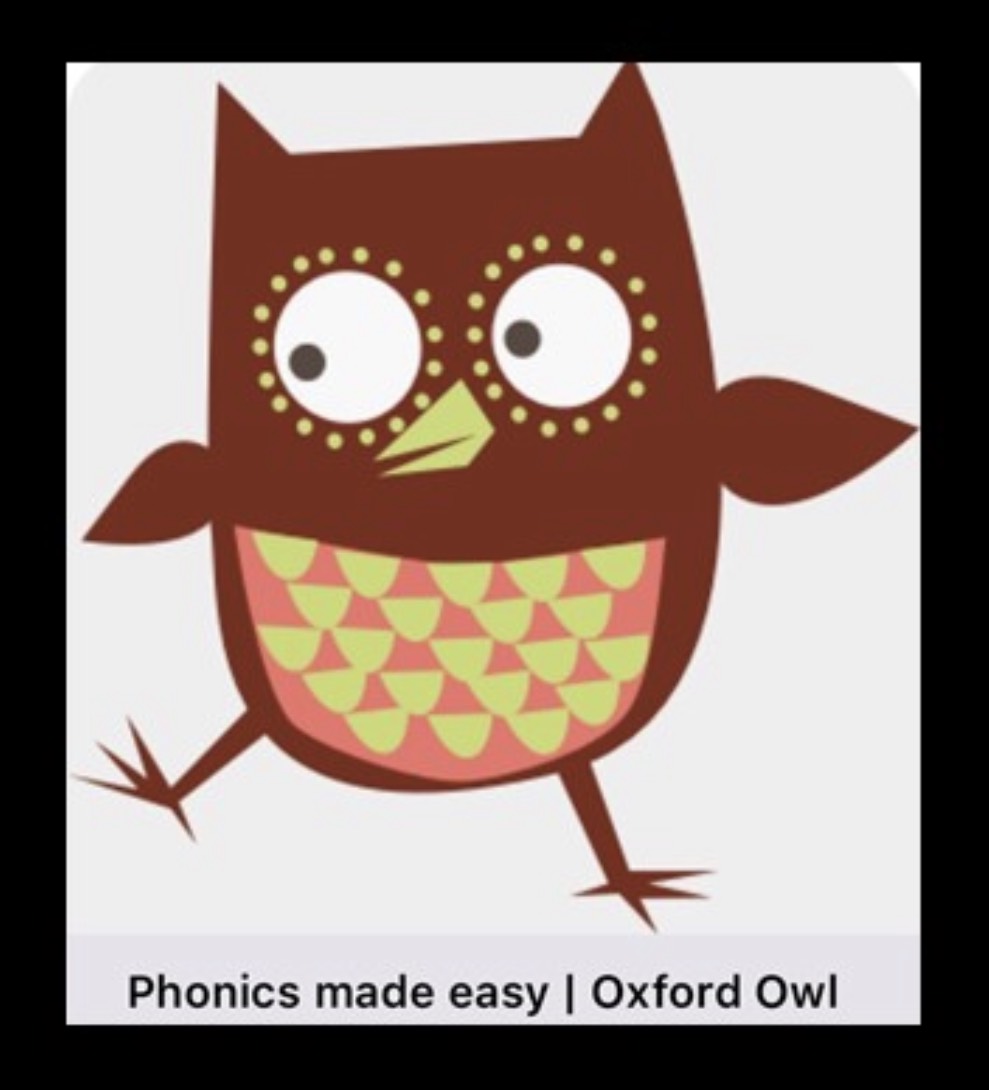 Happy Half Term everyone.

Please remember that we are a no nut school.